A look back at the Saints accomplishments on and off the field. 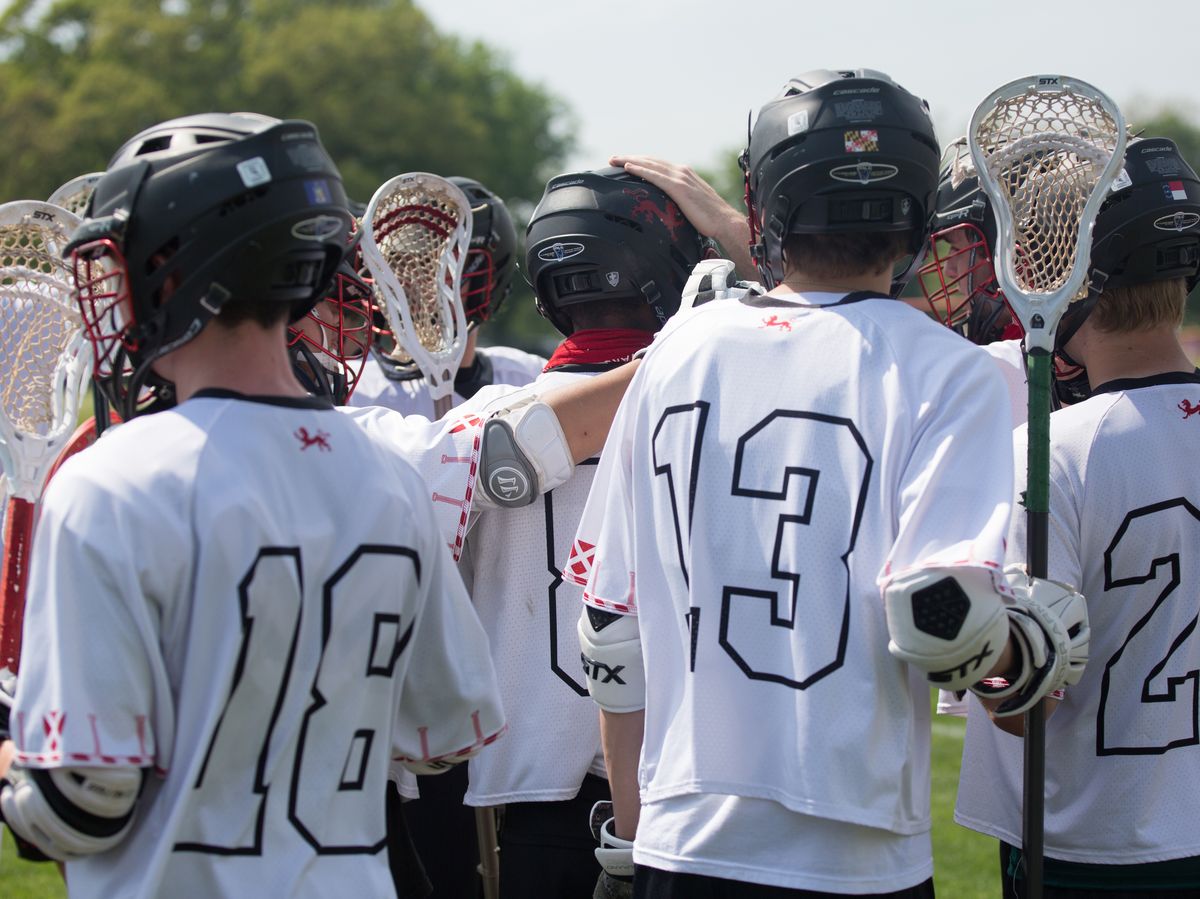 Jennifer Carroll enters her eighth season coaching the St. Andrew’s girls’ varsity lacrosse team. During her tenure, the Saints have qualified for five state tournaments, been quarterfinalists once, semifinalists once, and finished as state runner-up three times. She has coached the team to an overall record of 71-33, competing in the historically challenging Delaware Independent Schools Conference, as well as against in-state rivals like Cape Henlopen and out-of-state competition such as The Hill School and Peddie. Carroll was recognized for her work with and development of the St. Andrew’s program in 2012, when she was named Delaware Girls’ Lacrosse Coach of the Year.

Coach Carroll combines enthusiasm, intensity, and humor as she pushes her players to mold into the strongest possible team. Although winning is a priority, emphasis is on developing character, determination and a strong sense of team. With communication and consistency as high priorities, Carroll provides feedback both to the individual and the team. She strives to develop individual skill, physical strength, mental toughness, sportsmanship, competitiveness, and kindness in her student athletes. She enjoys cultivating new players to the sport, as well as preparing athletes for collegiate play. Recent graduates have gone on to play for schools such as Brown, Swarthmore, Franklin and Marshall, Babson, Williams, Duke, Wesleyan, and Bates.

Carroll was a four-year starting midfielder for the Hamilton College women’s lacrosse team, helping her squad to two NCAA tournament appearances and earning All-American honors. During her senior season, Carroll captained a team that went 21-1 and won the 2008 NCAA National Championship.

Jennifer is a member of the math department, serves as III Form Dean, and lives in a house on Noxontown Pond with her husband (and boys soccer head coach) Matt Carroll, their children Finnegan, Teagan, and Jack, and their two dogs, Mick and Maggie.