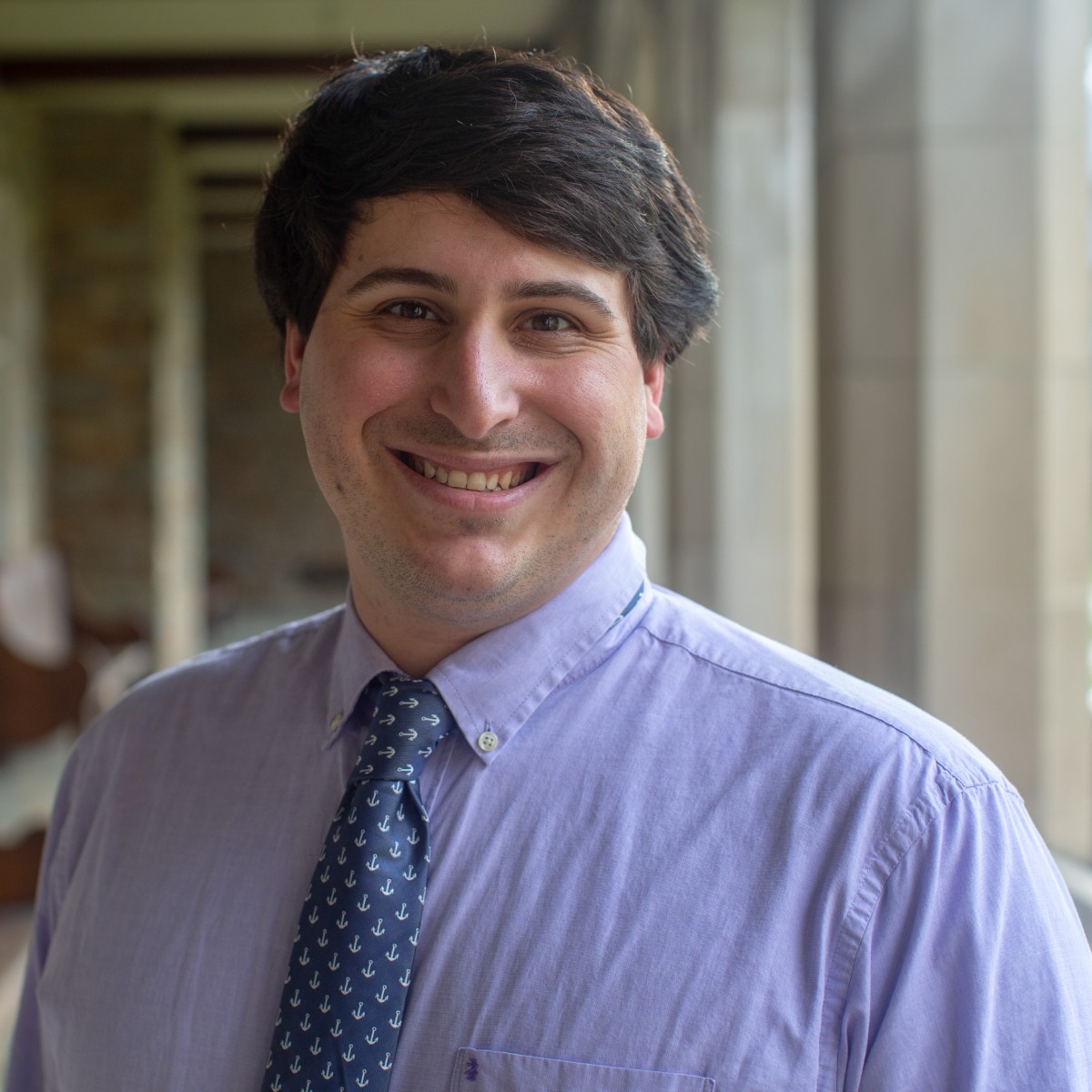 As a coach for Washington College, Harris coached multiple Scholar All-Americans, NCAA B Cut qualifiers, and conference champions. He helped guide the men's team to a second-place finish, their highest since the 1990s.

As a swimmer, Harris swam at Kenyon College for four years. He garnered 15 National Championship titles and 22 All-American awards for individual and relay championships. He was on the national championship team all four years and was captain of the team during his senior year. As a junior, Harris qualified for the 2008 Olympic Trials in the 100 Butterfly. Harris set a school record in the 100 fly at Kenyon College that stood for ten years. He also went on to compete at the World Championship Trials in 2009 after graduating.

Harris works at St. Andrew's with his wife, Maggie, and his son Jack attends the preschool.