The boys' varsity eight finished fifth at Stotesbury out of 38 teams, tenth at Scholastic Nationals out of 30 invited teams, and first at the 2018 Delaware & Maryland Scholastic Championship. At Stotesbury, the varsity eight finished ahead of six of the ten teams that had beaten them during the regular season. They finished 6-12 during the regular season, and can safely claim to have one of the most competitive scholastic schedules in the US. The boys' freshmen eight qualified for the semi-finals at Stotesbury for the first time in six years. Both the boys' second and freshmen eights finished in second place at the 2018 Delaware & Maryland Scholastic Championship.

There are no events to display 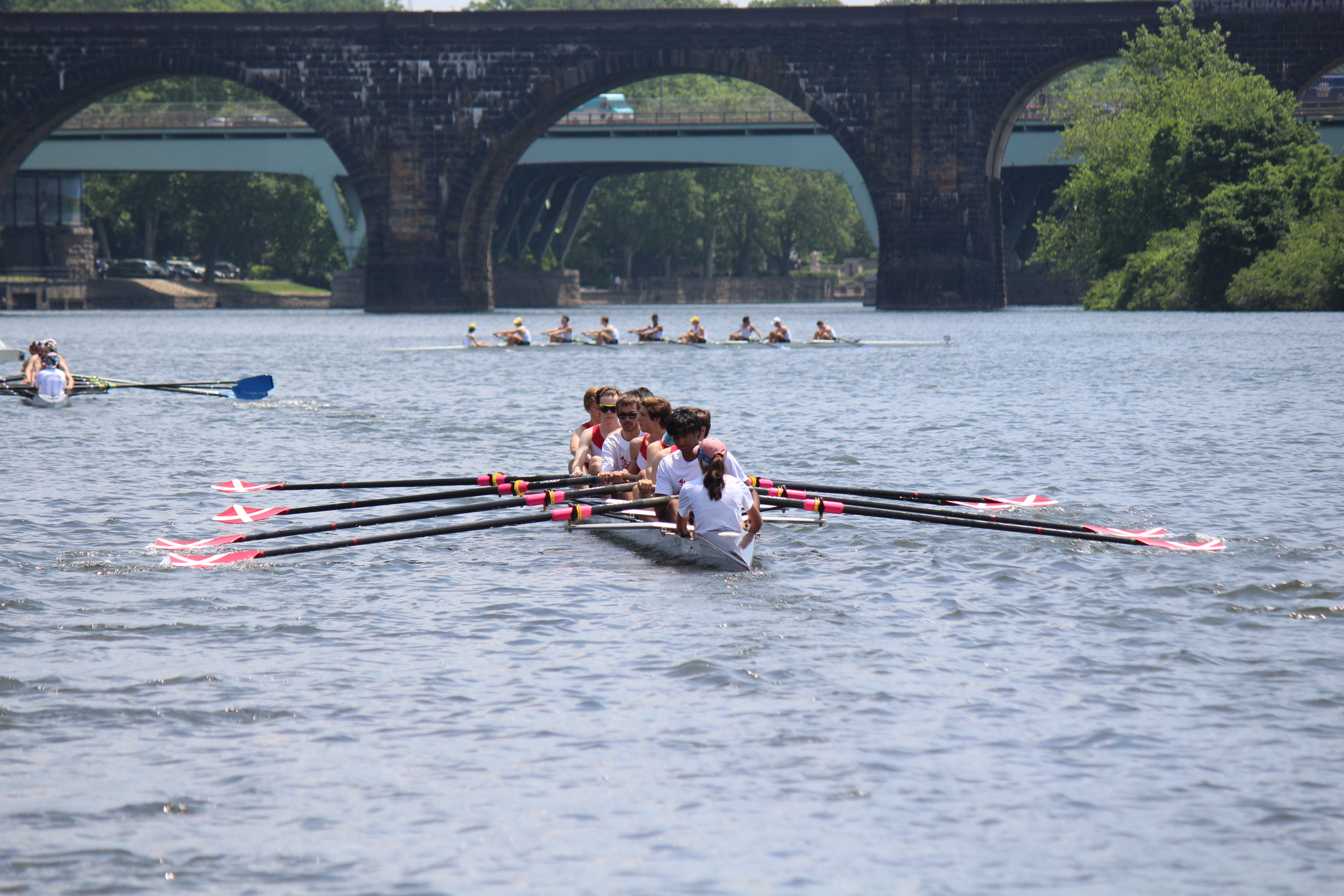