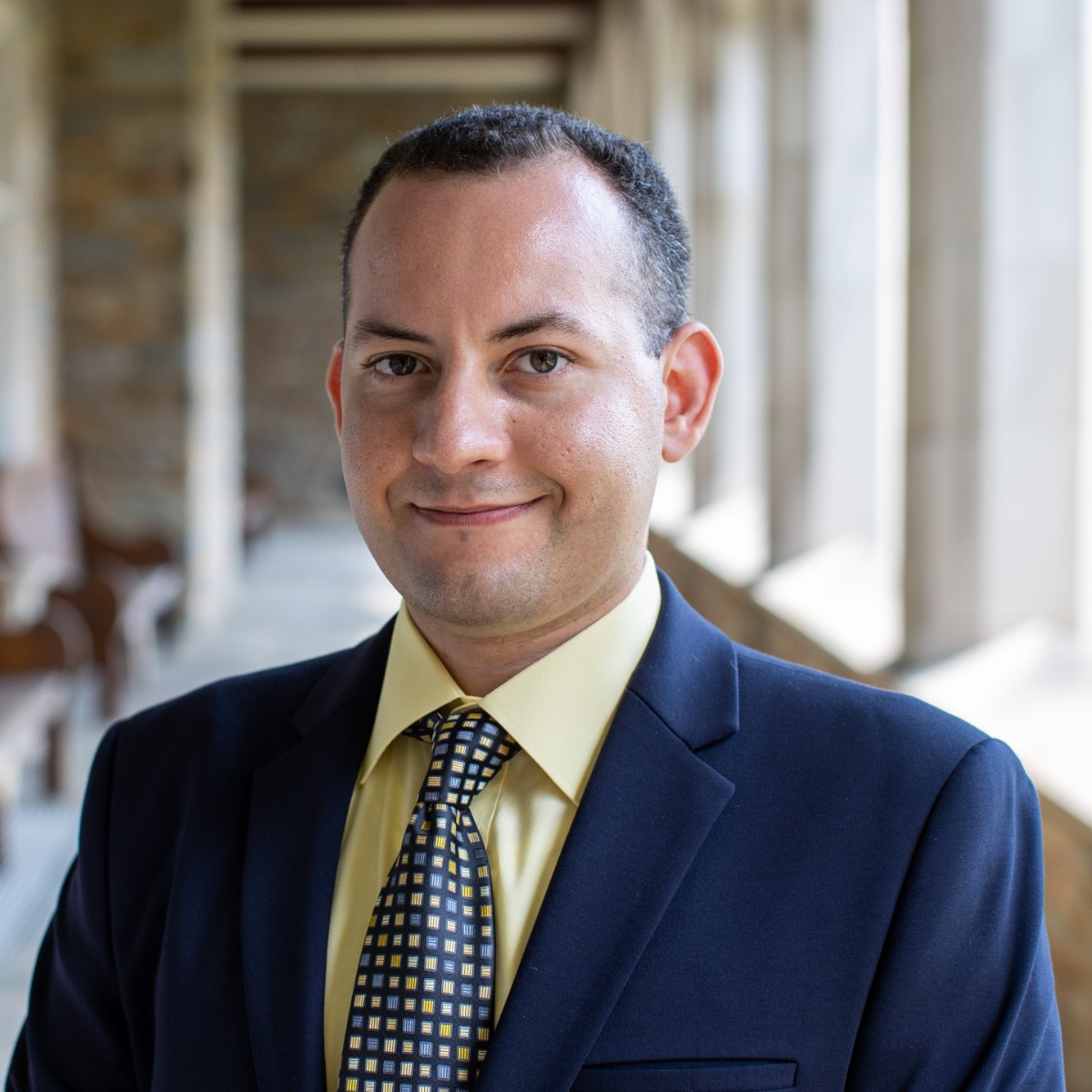 Jason grew up in Staten Island, New York and completed the International Baccalaureate program at Xaverian High School in Brooklyn, NY. He was a long-time swimmer and pianist, and began studying a fusion of several martial arts at age 16 under Grandmaster David Machin. In a year and half he became an assistant instructor, and continued teaching martial arts in his college years.

In 2013, Jason graduated from Haverford College with a philosophy major and a psychology minor. His academic training centers on global philosophy, East Asian studies, and East-West comparative religions, and he has worked extensively with Dr. Ashok Gangadean on global dialogue studies. After attending the University of Hawaii at Manoa for a semester program in his junior year, Jason self-published the book, Meditations on Zen and Martial Arts Philosophy, and in his senior year, worked as a editor for the book, Sun Tzu’s The Art of Another War. While at Haverford, he founded and taught a martial arts group, led meditation and discussion sessions on Buddhist philosophy for the Haverford Buddhist Sangha community, and worked as a teaching assistant for both introductory and advanced philosophy courses. He also worked as a consultant for The Mazeway Project, an educational initiative dedicated to generating a coherent and moral vision of how humankind can move forward creatively and peacefully.

In the 2015-2016 academic year, Jason joined the Religious Studies & Philosophy department at St. Andrew’s to teach applied ethics, Asian philosophy, and a course on global wisdom, as well as History of Religious Thought. He is now the lead teacher for the Religious Thought course, and also co-taught a Native American and Hawaiian mythology tutorial in 2018. He has been an assistant coach for swimming (2015-2016), piloted a martial arts program (2016-2017), and was an assistant coach for JV boys lacrosse (2017-2018). He lives on Schmolze, where he is a dorm parent for the junior boys.

Jason continues his research in philosophy and has been invited to several philosophy conferences, both during and after his time at Haverford and University of Hawaii. In early April of 2018, he spoke at the University of Hawaii for a South Asian Studies Symposium titled “Religion and Ritual: The Poetics and Performance of the Ineffable” on his paper, “Transcending Objectified Notions of the Divine.” He attended the CSEE World Religions Institute in the summer of 2017 and completed the St. Andrew’s Summer Institute (SASI) during the summer of 2018.

In the summer of 2019, Jason began working towards a Master of Arts in Liberal Arts (MALA) at St. John's College in Annapolis, Maryland.