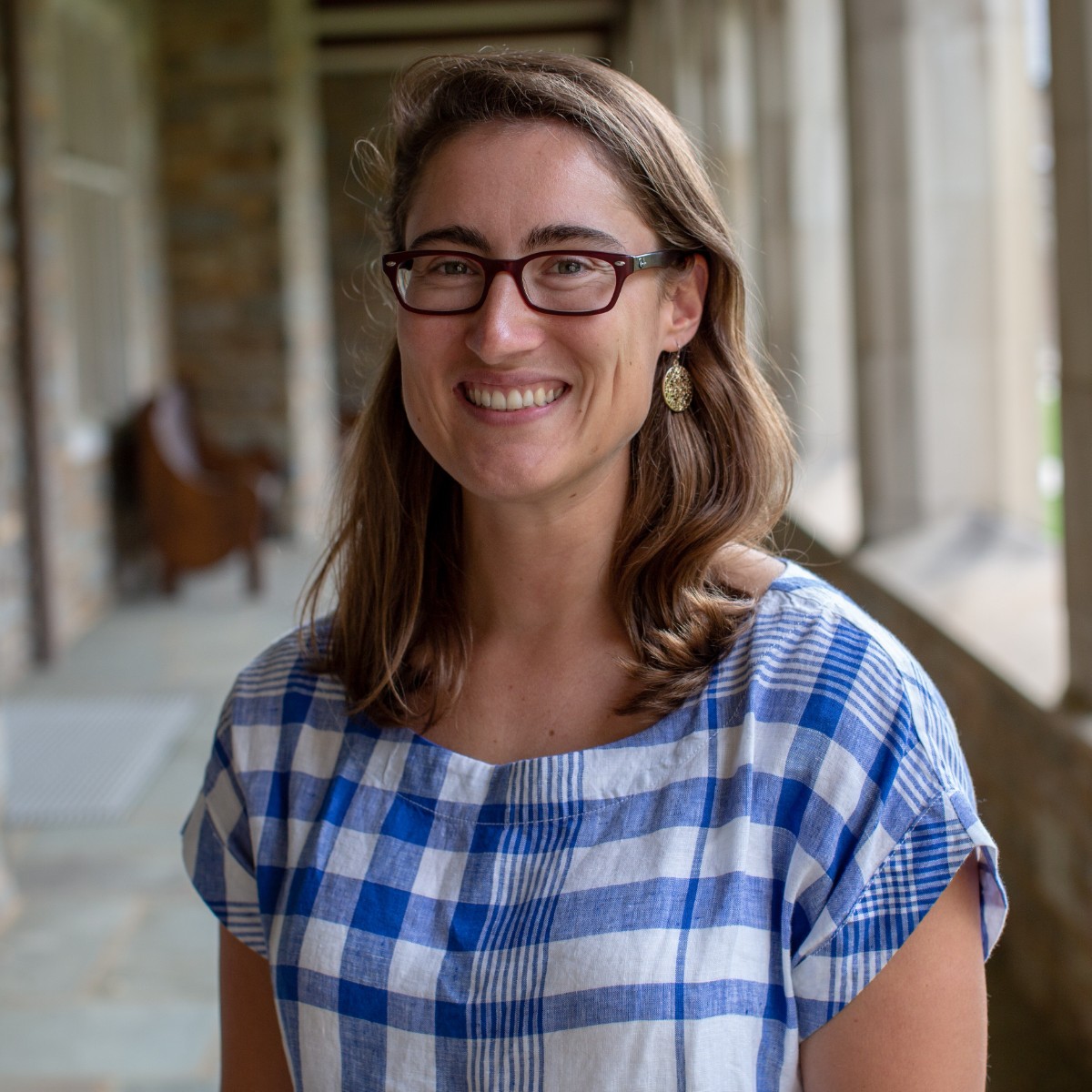 Erin grew up in New Hampshire and has never let go of her love of snow and winter.

Prior to St. Andrew’s, Erin taught for three years at The Gunston School in Centreville, Maryland, where she also served as the novice and then head crew coach. In the summers, Erin teaches classical mythology and coaches crew at Phillips Exeter Academy’s summer program.