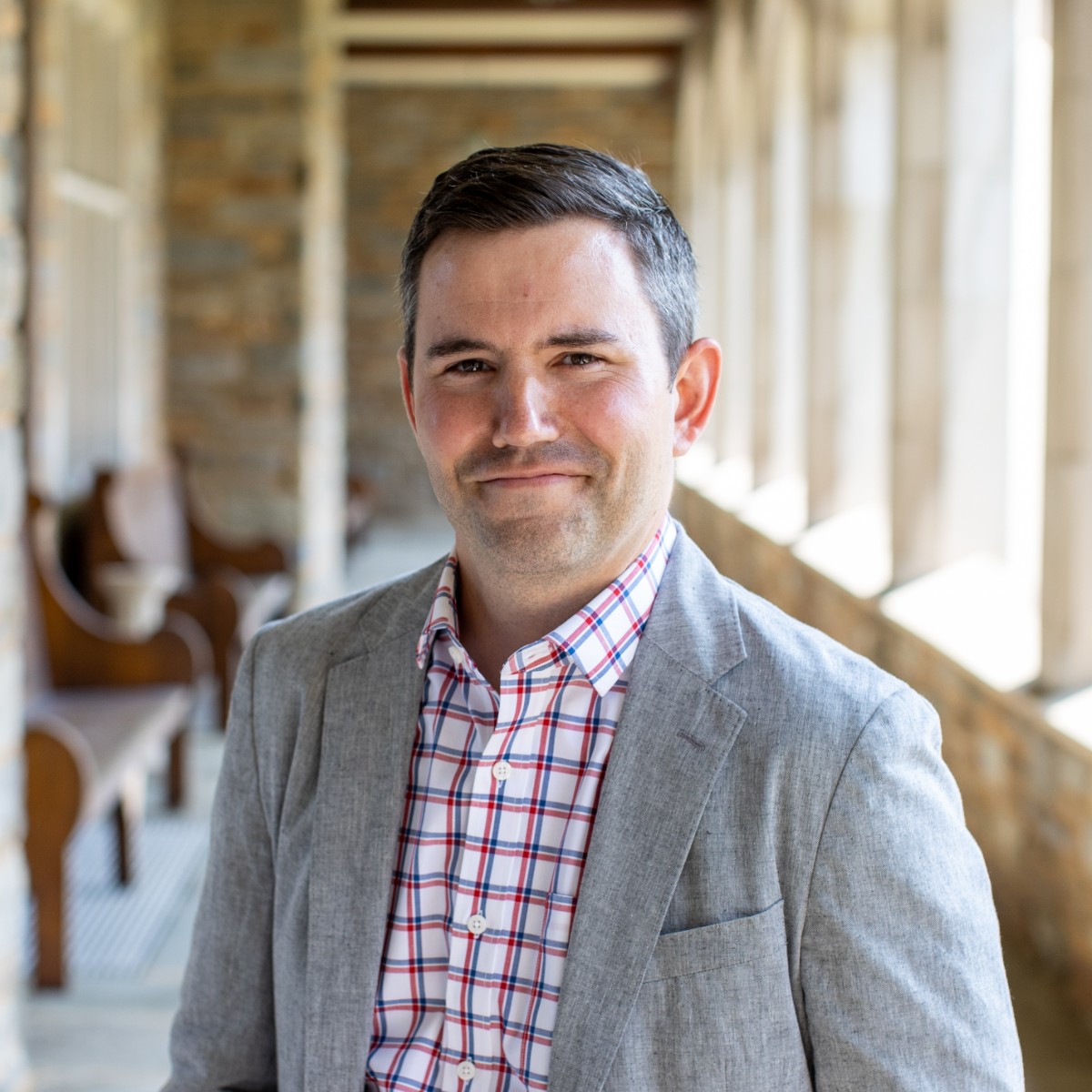 If you had asked Matt at age 16 about his chances of becoming a history teacher, he would have said “Approximately zero percent.” From his perspective, history was a never-ending parade of names and dates to be memorize—perhaps the most pointless subject in the curriculum. He initially went to college with vague plans to major in business and make a lot of money, but somewhere along the way, he got lost and found himself in a history course. That semester, he experienced a very different approach to history and learned that the discipline is more complex than he had believed—that history is, in the words of Dutch historian Pieter Geyl, “argument without end.” Matt had always loved to argue; the rest, as they say, is history.

Matt earned his BA from the University of Virginia in 2006, majoring in history and minoring in African American & African Studies. While in college, he got his first taste of teaching at an academic summer camp for high school students with a focus on experiential learning. After teaching curious young people from all over the world in courses like “Baseball in American Society” and “Persuasive Writing: The Opinion Page," Matt was hooked. (It was also there that influential mentors introduced Matt to the world of boarding schools.) Following his undergraduate studies, Matt received a Graduate Council Fellowship to attend the University of Alabama, where he earned his Master’s degree in history in 2008.

Matt began his teaching career at Saint Mary’s School, an all-girls boarding school in North Carolina, where he was awarded the John U. Tate "Joy of Teaching" Award by his colleagues. He later moved on to Christchurch School in Virginia, where he taught and coached, served as Assistant Dean of Students, and was elected to sit as faculty representative on the school's strategic planning committee. Matt comes to St. Andrew's from Tampa Preparatory School, a day school in Florida. There he enjoyed—in addition to mild winters—a three-year hiatus from the 24/7 nature of boarding school life but also found that he missed the close relationships boarding schools foster. He is excited to return to a residential community... and to a place where the leaves change colors.

At St. Andrew’s, Matt teaches history, coaches baseball and basketball, and serves as dorm parent on Baum corridor, where he lives with his wife, daughter, and sweet-but-slightly-neurotic standard poodle.