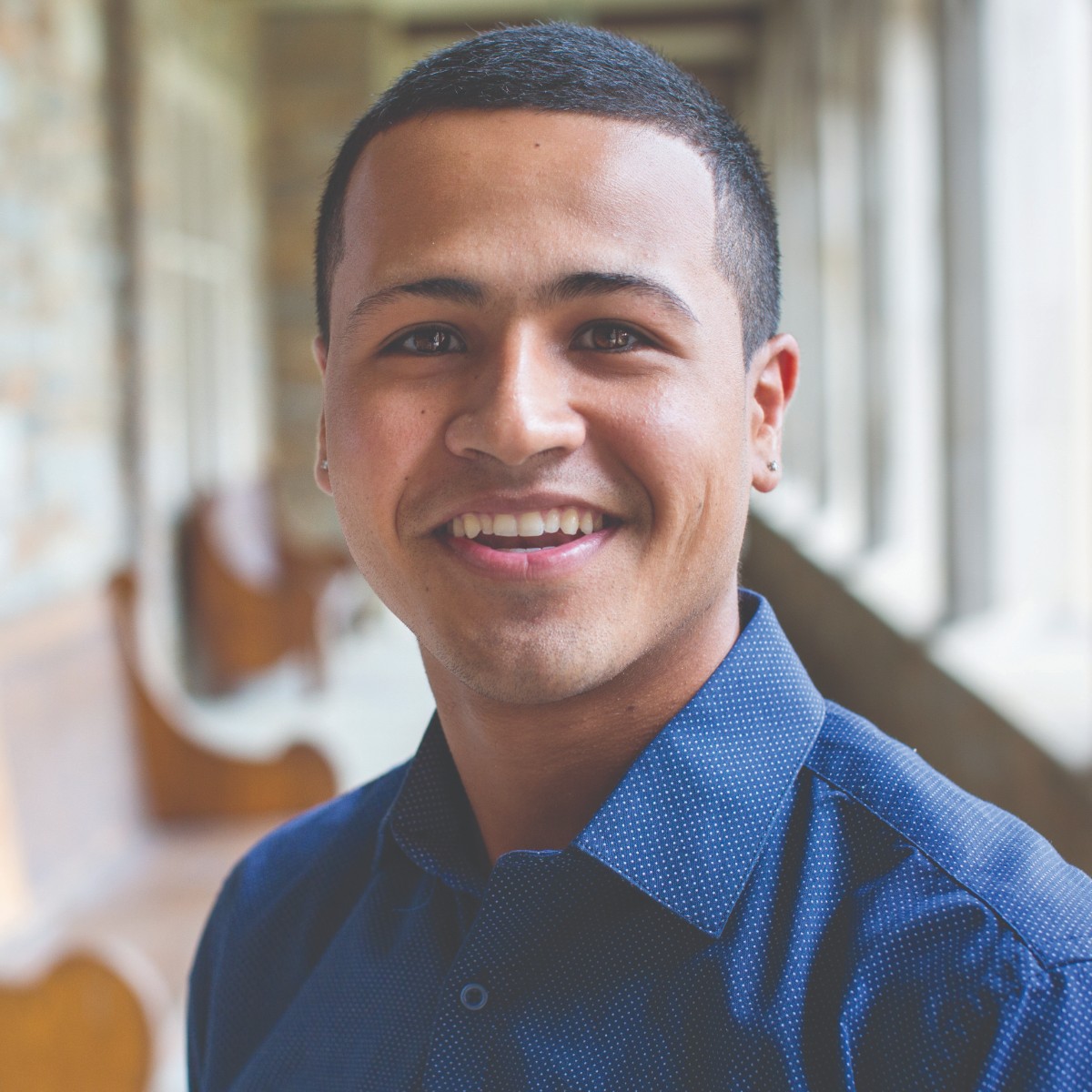 A native of Bear, Delaware, Chris is a proud product of the public school system. He graduated in the top three percent of his class from William Penn High School with academic excellence in mathematics and science and as the captain of the cross-country and swimming teams.

Chris entered the University of Delaware as a physics major. After taking a philosophy course his sophomore year, he was immediately drawn to the formalization of skepticism, logic, and critical thinking. He graduated with a B.S. in physics and a B.A. in philosophy.

In an effort to combat the burdening costs of college tuition, Chris spent weekends working at a small Italian restaurant named Amore Pizza, spent weekdays working at the Physics Library, and spent summers and winters cleaning houses and detailing cars.

During his time at the University of Delaware, Chris continued to run and swim at his leisure. He also remained active as a William Penn High School alumnus as he returned as an assistant cross country coach in the Fall of 2016.

Chris has made an early commitment to professional and leadership development as he has attended professional development workshops such as EdcampDE, Intro to Mechanics Modeling, and (St. Andrew’s own) Physics Teachers Camp.