Our film and photography courses provide opportunities for image-making to both the novice and advanced student. The O'Brien Arts Center houses a Barbour Photography Suite, plus a state-of-the-art graphic arts lab for film projects.

And our campus is a photographer's and filmmaker's paradise: with its expansive Gothic architectural details of our buildings and 2,200 acres of woodlands, wetlands and farmlands, opportunities for film and photography are endless. Students in Photography courses at all levels of studies will: 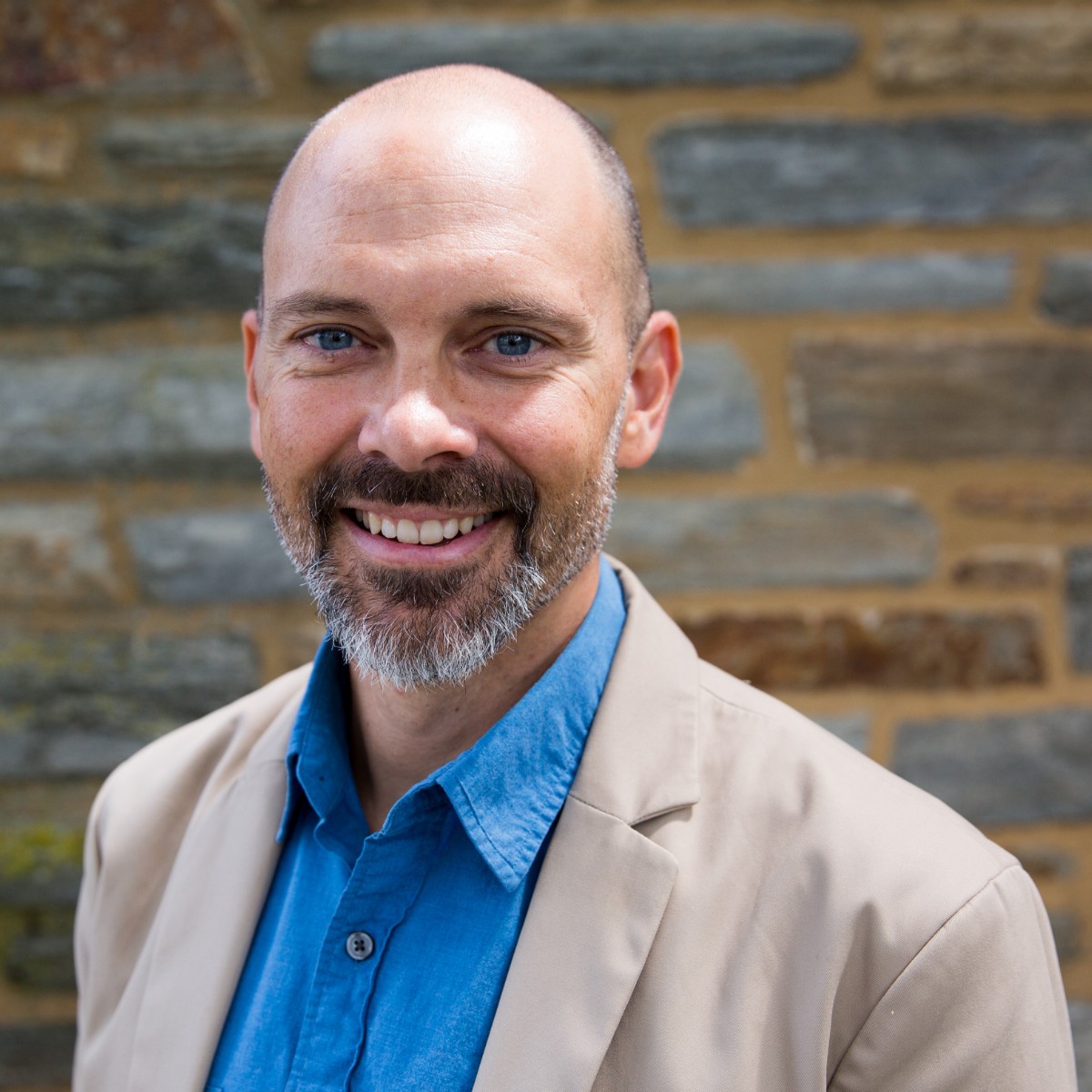 open to all Forms

Introduction to Film is for students who want to experience the creative process of filmmaking. The basic elements and grammar of film are explored including light, color, composition, and editing. Students will complete a series of editorial exercises and produce a collection of short films using digital filmmaking techniques. While this course serves as a foundation in the cinematographic and editorial skills required to create a film, it also uncovers the narrative ingredients required to create engaging cinematic stories. Early cinema, current blockbusters, documentaries, and commercials are viewed for inspiration and historical value. Student projects are given ample time in class for shooting and editing.

The Film Studies 2 course follows the curriculum begun in Film Studies 1 and provides a deeper exploration of screenwriting and story structure, cinematography, lighting and sound. Students work on four or five larger projects as individuals and in teams as they further explore the technical and artistic aspects of creating for the moving picture. Students will work with more advanced cameras, lenses, and sound equipment and spend seven to eight weeks developing a script of an original story.

The Advanced Study in Film course is a year-long intensive studio class designed for VI Form students interested in developing advanced filmmaking, writing, and editing techniques. Students work on several large projects from conception to finish and utilize advanced lighting and sound equipment as well as a more developed editing and color grading process. Other major projects may involve exploratory video essays on film and the development of an original feature-length script.

This course allows students to explore the expressive qualities of black-and-white photography while learning both the fundamentals of image-making with a 35mm manual camera, and the functions of a black-and-white wet darkroom. Students hone their photographic voice in an open critique setting and learn to edit their work by compiling a comprehensive final portfolio. They are introduced to medium-format film and have the opportunity to experiment with a Holga camera. A study of historical and contemporary photography complements practical exercise and work in the darkroom. No prior experience is required, but access to a 35mm camera with manual exposure capability is necessary.

This course explores all aspects of traditional wet-lab photography. We will learn about, and experiment with, small, medium, and large format film cameras. Students will learn how to work with the wide variety of chemicals involved in the creation of analog photographic materials, and discover how many contemporary artists are reinventing the past and finding inspiration in these beautiful techniques . Most importantly, student will walk away with a portfolio of beautiful, unique prints from a wide array of fine art photographic processes.

Understanding light is undeniably the most important skill that a photographer can possess. In fact, many photographers believe that light IS the subject of every photograph. This course will guide students through all aspect of lighting, from natural/available, to studio, to location shoots where artificial and natural light come together. We will explore how to modify, shape, and balance lighting of all kinds in order to achieve whatever look we want, in any situation.

Two semesters of a Photo class, one of which must be photo 1

This yearlong course is an intensive studio art (in this case, photography) class designed for VI Form students interested in investigating advanced methods and concepts central to the visual arts. Students concentrate on hands-on studio work with individual faculty in one of the visual arts disciplines (painting, photography, sculpture, or film), and come together for lectures and discussions of contemporary issues in art, practical demonstrations, such as portfolio development, and critiques. Coordinated, thematic assignments stimulate comparative discussions among visual art disciplines as in an advanced collegiate fine arts seminar.

Our Film Studies courses give students the opportunity to write, critique, and produce films. These classes take an intense focus on the production, design, and editing of films, and provide an introduction to film analysis and critique. All projects are shot on HD DSLR and Blackmagic film cameras and are composited, mixed, and edited in our computer lab using Final Cut Pro, Adobe Premier and DaVinci Resolve. Film Studies students show their short films throughout the year at our student exhibitions and at our annual Arts Weekend in the spring semester.

Our goal is to inform and inspire the our students with the power of the moving image and the influence of media in our society. Students spend time exploring current events in the film business and learn about the many forces that affect the creation and distribution of films and television programs. Many of our film students have gone on to study film in college, most notably at NYU's Tisch School of the Arts.