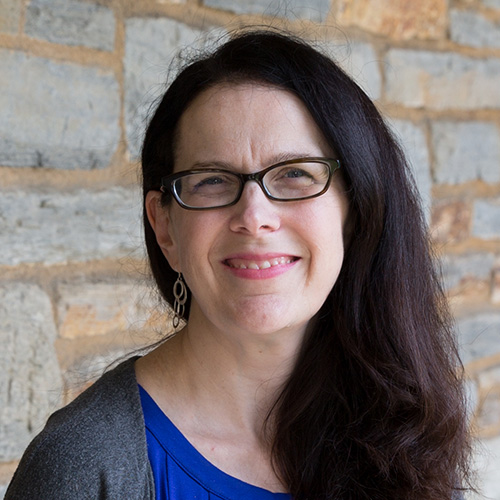 Music has been a passion of Quinn’s since she was a young girl, growing up in Newark, Delaware. After singing for Newark High School in All-State, All-Eastern, and Governor’s School for Excellence choirs, Quinn earned a bachelor’s in music at the University of Delaware. She then moved to Ireland, where she studied and performed traditional Irish music. Knowing she wanted to teach, Quinn then went to the University of Colorado for a graduate degree in pedagogy and vocal performance. She has been teaching private voice lessons for over twenty years.

As a performer, Quinn specialized in Baroque and Renaissance music. She worked as a soloist with early music chamber groups in Colorado and Boston, and performed as a soloist and section leader at St. John Episcopal Cathedral, Denver, and Christ Church, Boston. While living in Boston, Quinn also sang with early music choral groups Boston Bach, and Schola Cantorum, including performances at the Boston Early Music Festival and Bach festivals in New York.

Quinn also has varied experience as an elementary and middle school teacher. She taught for two years at a public school in Middletown, and two years in Colorado public schools—including one year as a classroom and music teacher at an inner-city elementary school in Denver.

Quinn joined the music department at St. Andrew’s in 2004 as the choral director for The Noxontones, and as a private voice teacher.

Quinn lives at Hickory Point with her husband Dan O’Connell and children Liam ’19, Finn, and Rowan.