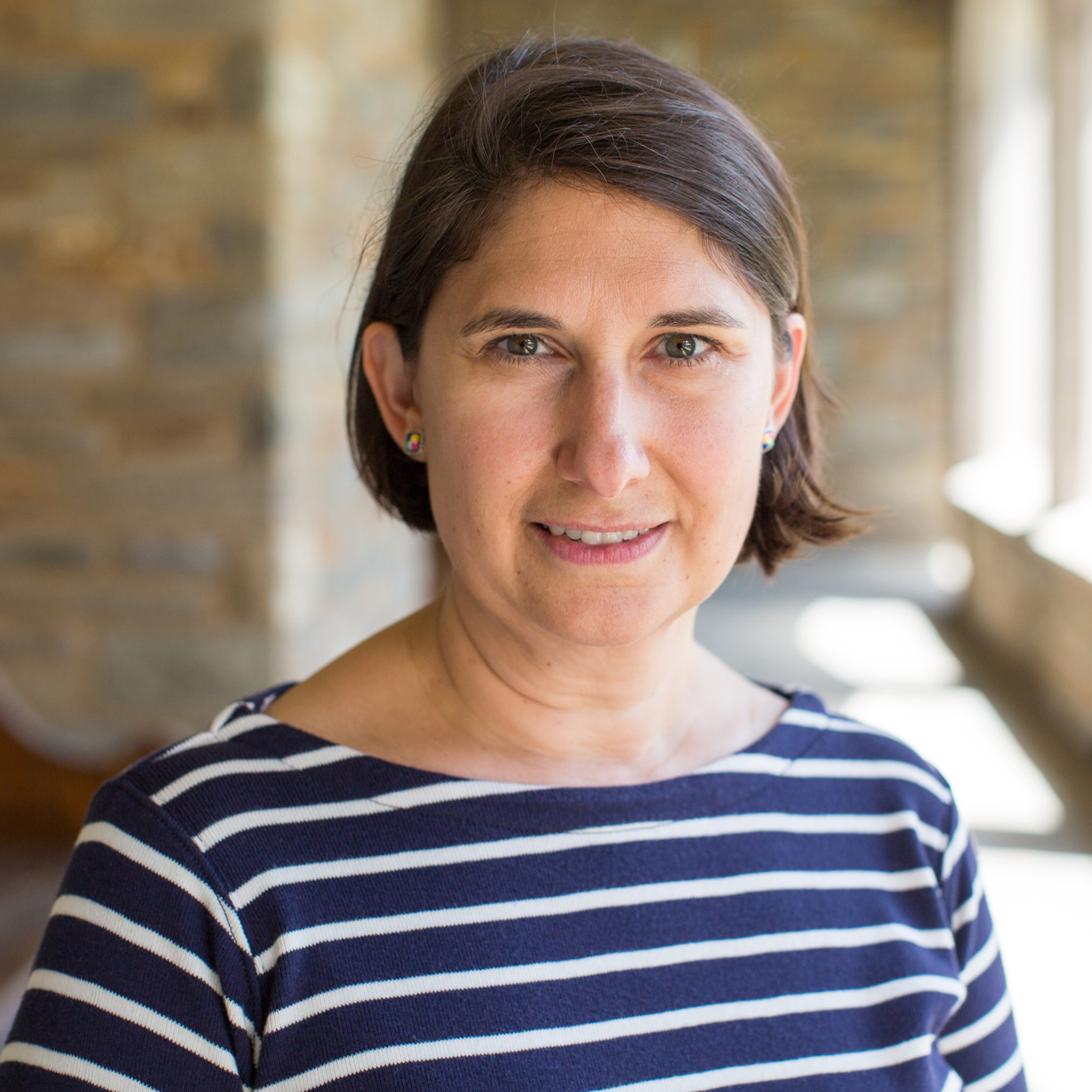 After graduating St. Andrew's in 1987, Annette studied Aerospace Engineering at Boston University before transferring to the University of Delaware. During her four years at SAS she enjoyed rowing crew, running cross-country and studying the sciences. She also worked as a volunteer soccer coach for a local children’s soccer team.

During the summer of 1990, Annette worked at the Cell Molecular lab at Johns Hopkins where she discovered her interest in nursing. After graduating with a BA in biology and minor in psychology, she continued at University of Delaware and graduated with a Bachelor of Science in Nursing with honors, receiving the Alumni Honors Day Book Award, Woman of Promise Award, and the Mary K Carl award. Annette enjoyed teaching biology labs during her time studying nursing, and also joined a local triathlon and cycling team.

After almost three years in trauma nursing followed by thirteen years in the Newborn Intensive Care Unit (NICU) at Christiana Care Hospital in Wilmington, Annette returned to the University of Delaware to complete her Masters of Science in Nursing and is a board certified Pediatric Clinical Nurse Specialist with an Advanced Practice Nursing license in Delaware. In addition to her pediatric experience in the NICU, she has worked as a camp nurse for the previous twelve summers at Sandy Hill Camp, an activity based camp on the Chesapeake Bay. Annette is excited to focus her practice on adolescent health and wellness at St. Andrew's as Director of Health Services.

Annette is a founding member and currently President Emeritus for the Delaware Association of Neonatal Nursing. She is active in St. Thomas' Parish in Newark, having served as a vestry member and Sunday school teacher. Annette also enjoys volunteering for the March of Dimes Farmer and Chef Fundraiser, the Ronald McDonald House, Habitat for Humanity, and most recently Kay's Camp, a camp for children with cancer held at SAS.

Annette lives with her husband Mark, children Noah ‘14 and Eden ’16, and their German Shepherd Gabby. Her favorite family activity is downhill skiing.