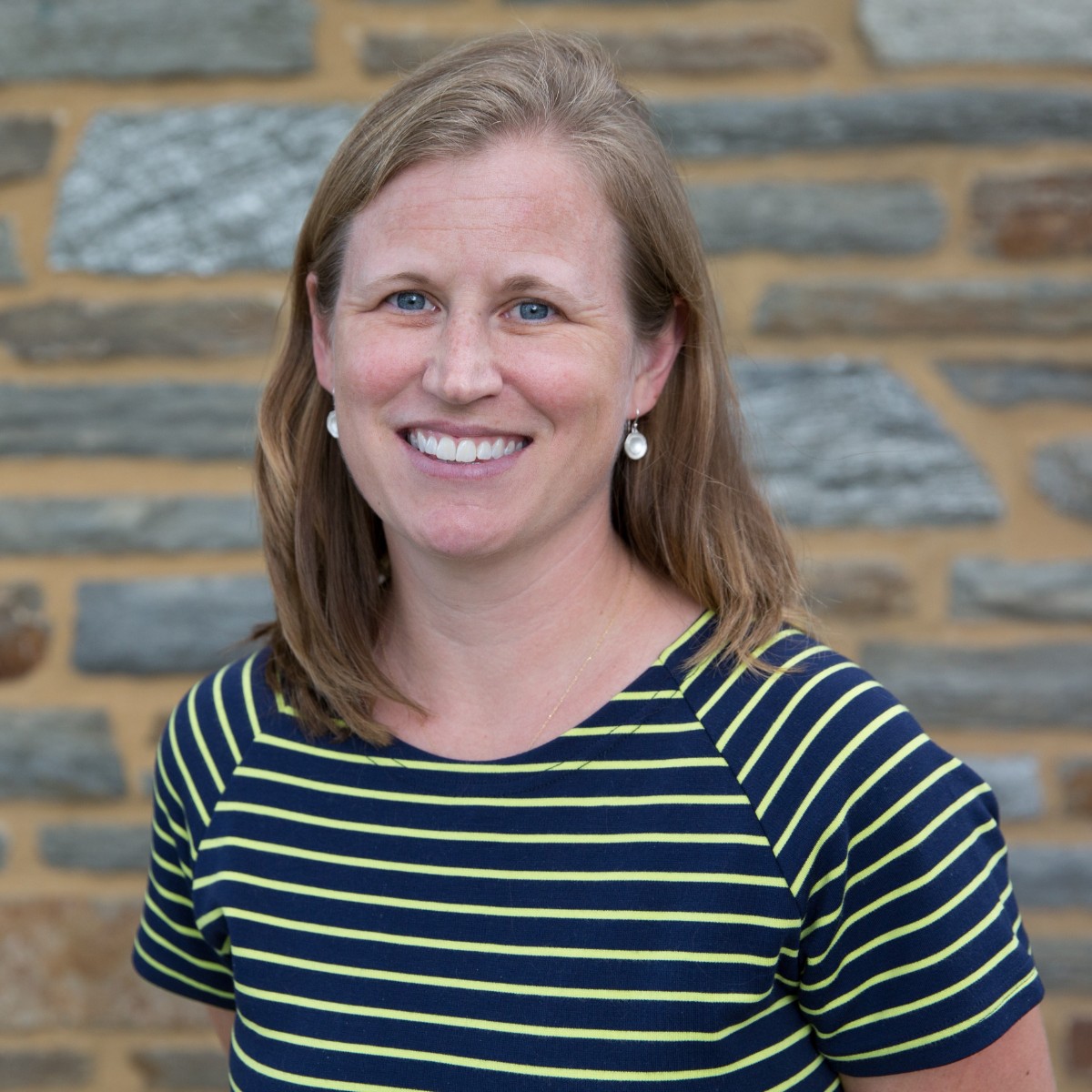 The child of educators, Anna grew up on the campuses of Deerfield Academy and Pomfret School. A Pomfret graduate, Anna realized as an undergraduate that she wanted to pursue a career in education and was drawn back to boarding schools for their strong communities and interest in educating the whole student.

Anna’s teaching career began in Connecticut: she first taught, coached and advised at Canterbury School and then at Taft, where she additionally served as a class dean, headed a dormitory, and sat on the Discipline Committee. Anna also spent three summers teaching Icahn and Gekio-Walton Scholars at Choate's summer school.

At St. Andrew’s, Anna is a college counselor, English teacher, and academic advisor. She has spent a summer teaching in the Delaware College Scholars program and attended both the Harvard Summer Institute on College Admissions and the Stanley King Counseling Institute; each year, she seeks to visit several college campuses around the country as a way of informing her work. Away from the office, Anna loves being outside, reading and cooking, and traveling - especially to visit family in Maine and in France. Anna lives on campus with her husband Jean-Rémy and their children, Lucienne and Marcel.