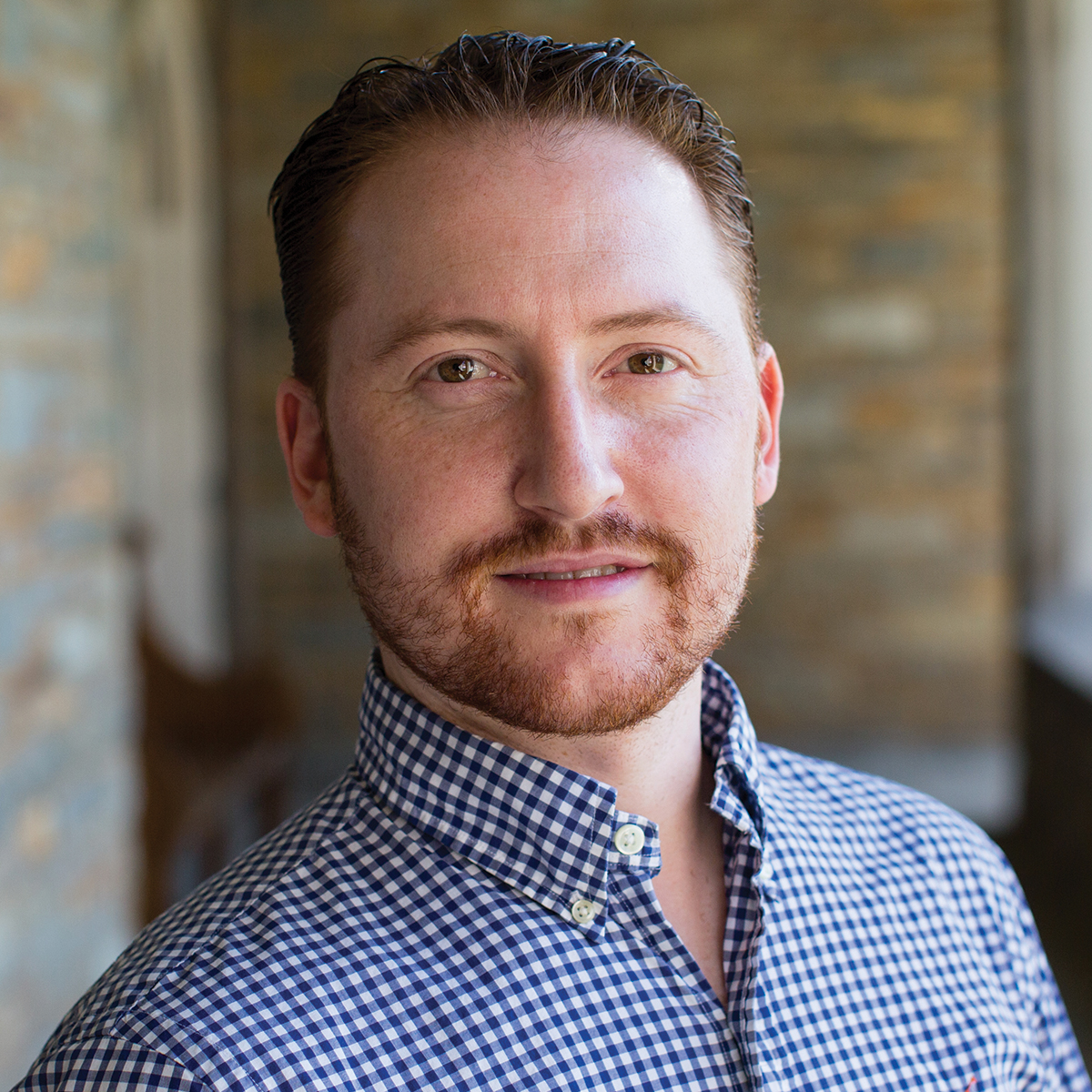 Avi began his dance training at the age of 8 in Marin County, Calif. At the age of 12 he joined the pre-professional program launching him on a track to his professional career in dance. His training focused on Classical Ballet and Pas de Deux, but also included Modern, Jazz, Contemporary, and Folk dance. As a student he had the pleasure of working with principal dancers and choreographers from the San Francisco Ballet.

At age 17, Avi joined the Houston Ballet as a member of the Corps de Ballet under the direction of Ben Stevenson. There he had the chance to work with some of the world’s leading dancers and choreographers including Carlos Acosta, Christopher Bruce, Nina Ananiashvili, Ivan Nagy and Lila York.

In 2002, Avi joined the Omaha Theater Ballet as the Principal Male Dancer. There he met his wife Carrie, a fellow dancer in the company. During his time he danced lead roles such as Dracula in Dracula, Romeo in Romeo & Juliet, Prince Désiré in The Sleeping Beauty and many more. The Omaha World Herald lauded Mr. Gold’s dancing as “notable both for its beauty and its sheer physicality.” In 2010 Avi joined the Minnesota Ballet as the Principal Male Dancer.

Avi has taught in some capacity since the age of 15. In 2006 Avi began teaching regularly at professional dance companies, private dances studios, and at the high school and collegiate level. He continues to teach master classes and choreograph throughout the country. In 2015 Avi was honored to receive a scholarship to American Ballet Theatre’s National Training Curriculum earning his Primary-Level 3 certification.