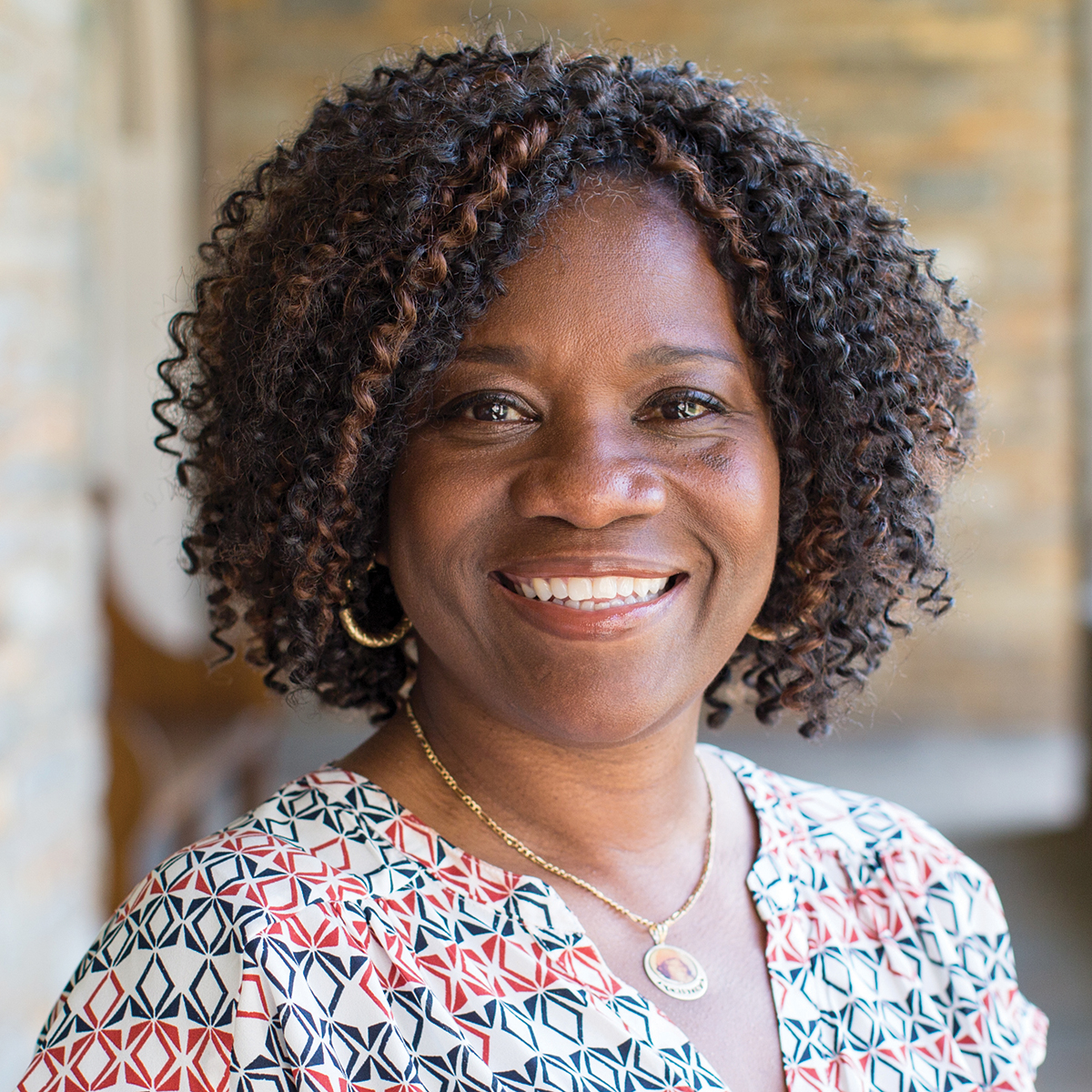 As a student at St. Andrew’s, Stacey played and co-captained varsity volleyball and varsity basketball, was a member of the 1983-84 conference champion basketball team, enjoyed acting in the spring drama productions and worked on the yearbook staff. Stacey also helped create the annual Martin Luther King Day Chapel service and the Minority Student Council.

Stacey was born and raised in New York City, and attended the University of Pennsylvania before starting her family. She worked in the telecommunications field for 15 years with Verizon. Before leaving Verizon, Stacey participated in a special program that allowed a select group of employees to attend Bronx Community College for an associate degree in Technical Telecommunication. She graduated in May 2003 as valedictorian.

Stacey was honored In 2012 when she received the first ever “Scholar Hero Award” from A Better Chance. The award recognizes faculty members who make their member school a happier and safer place for the A Better Chance students as well as the population at large.

She enjoys spending her free time with her family, cooking, singing in her church choir, and running her own health and wellness business.

Stacey lives with her husband, Wallace, their daughter, Devin ’10, and son, Jaylin, in Farmhouse 1.