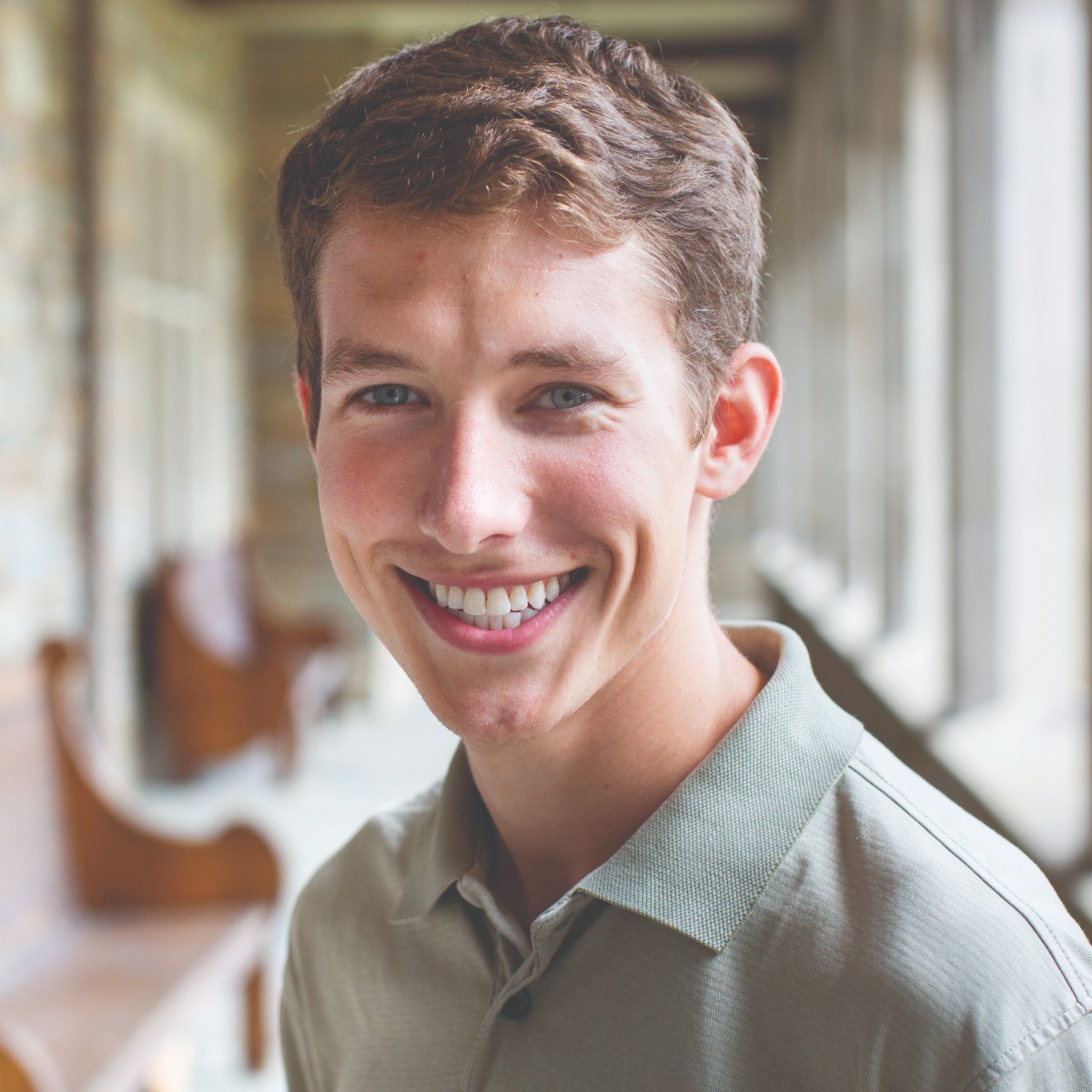 Will earned his Bachelors of Chemical Engineering from the University of Delaware in 2015. While at Delaware he developed a passion for residence life and served as a Resident Assistant for 3 years as well as the President of the National Residence Hall Honorary. He was also heavily involved in the University hosting the National Association of College and University Residence Halls Annual Conference in 2016. Will was a member of Delaware’s Model United Nations team, and a member of the HenMUN High School Model United Nations Conference Secretariat.

After graduation Will worked as an Assistant Shift Test Engineer, conducting Nuclear Engineering as a civilian for the Navy at the Norfolk Naval shipyard. Will was honored to be a small part of the team that overhauled and modernized Nimitz class aircraft carriers.

Will was thrilled to return to St. Andrew’s to pursue his interest in teaching and his passion for residence life and running. Will lives in Founders Hall with his Australian Shepherd, Nahla.