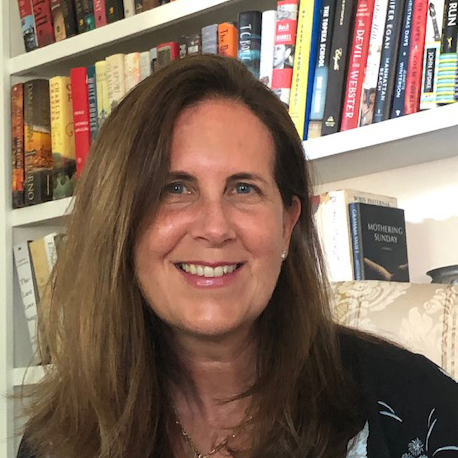 Monica has spent her life and career in boarding schools. She returned to St. Andrew’s to teach French and English, and served as Academic Dean. After 16 years at St. Andrew’s, Monica moved to Jordan and worked at King’s Academy for 10 years. She has since returned to the United States, to Deerfield Academy in Massachussetts, where she teaches English.