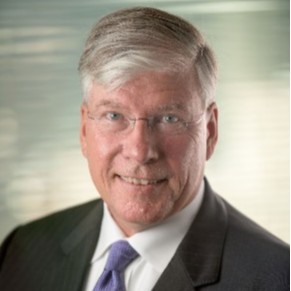 Henry graduated from St. Andrew’s in 1967 after beginning his education at the School in the Second Form. He is a graduate of Syracuse University College of Business Administration (B.S., 1971), The Catholic University of America (J.D., 1973) and The George Washington University (LL.M., 1974). After receiving his Master of Laws degree in corporation law, he returned to Dover, Delaware, and practiced law with his father for 10 years before being appointed a Judge of the Superior Court of Delaware in 1984 and then the President Judge of the Superior Court in 1990. In 2004, Henry was appointed a Justice of the Supreme Court of Delaware. He served on the Supreme Court until 2015. Henry then joined the global law firm of DLA Piper LLP(US) in Wilmington,Delaware as Senior Counsel until his retirement from the firm in 2019.

Henry resides with his wife, Barbara, in Avondale, Pennsylvania. They have been married since 1974 and have two sons and two granddaughters.