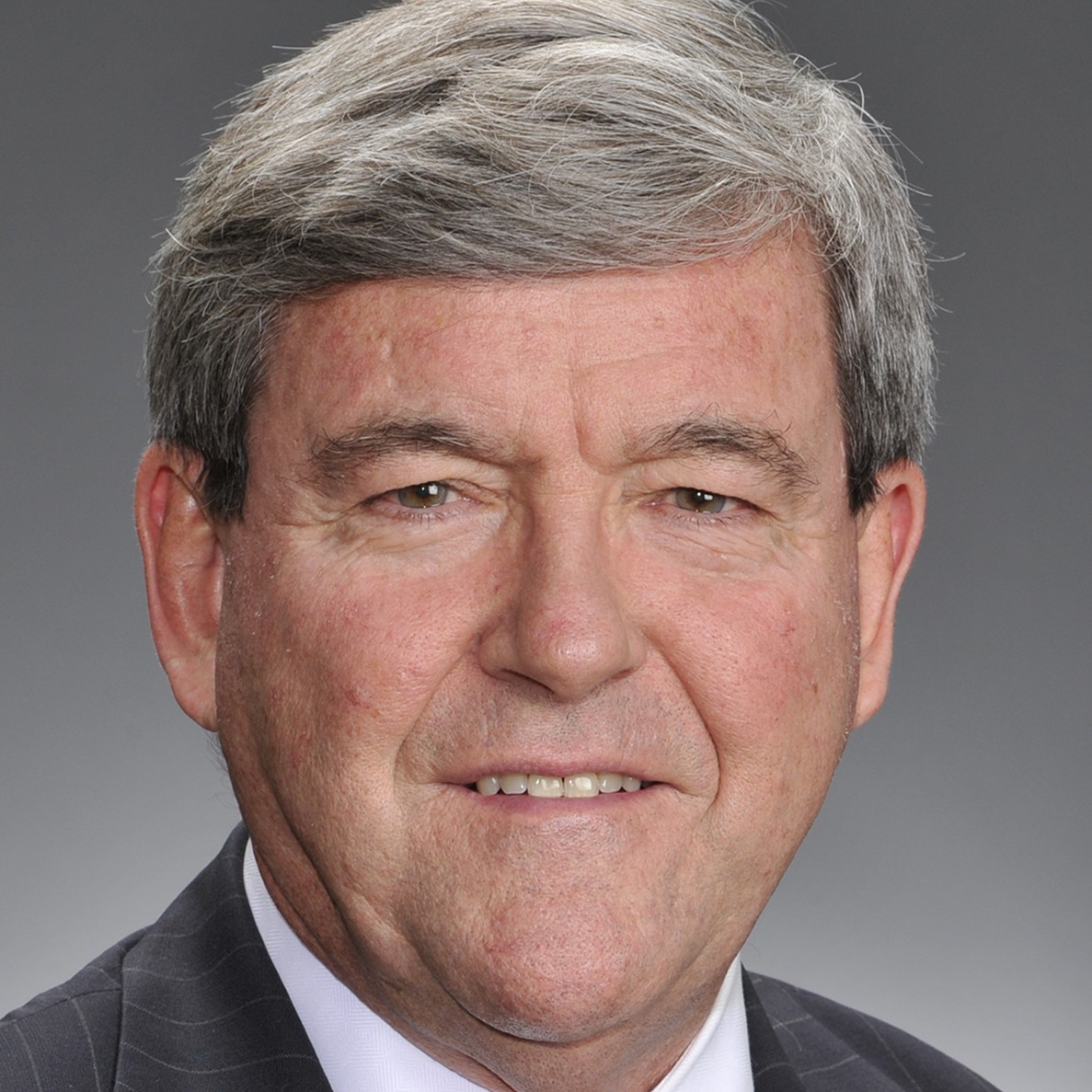 Steven B. Pfeiffer is Of Counsel in the Washington, D.C. office of Norton Rose Fulbright LLP, having been a partner from 1983 through 2017. He served as the Chair of the Executive Committee of Fulbright & Jaworski L.L.P. from 2003 through 2012. Prior to that, Steve was Partner-In-Charge of the Firm’s Washington and London offices and head of the International Department.