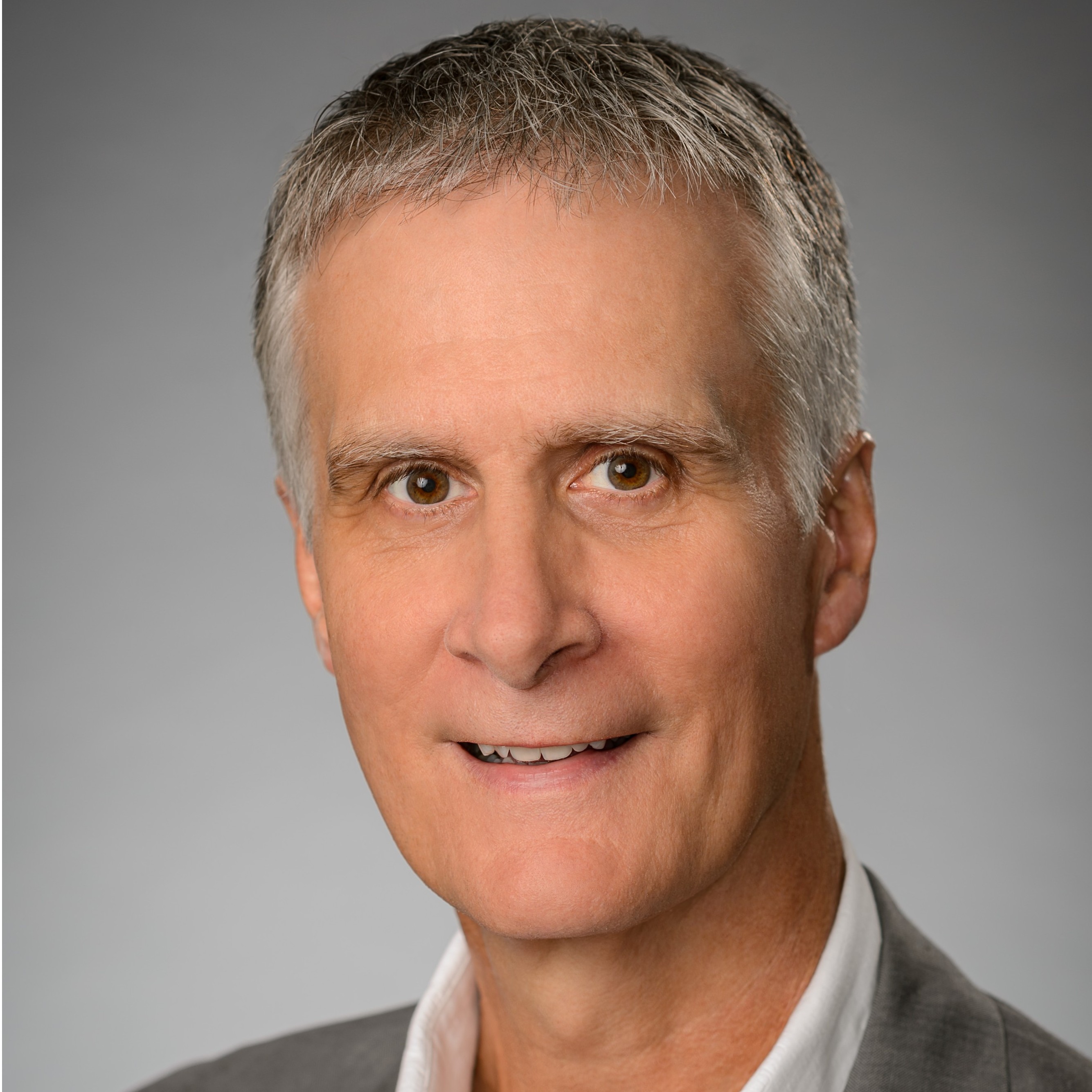 Ed is a founding partner of Dodger Theatricals, a theatrical production and management company active in New York and around the world since 1978. Some of the more notable Dodger shows are Pump Boys and Dinettes, Big River, Secret Garden, Guys and Dolls (1992), Tommy, Hamlet with Ralph Fiennes, The King and I with Lou Diamond Phillips, Titanic, The Music Man (2000), 42nd Street (2001), Urinetown and Broadway’s 2006 Tony Award-Winning Best Musical, Jersey Boys.

Ed holds an A.B. in American History from Harvard College and an M.F.A. in Theatre Administration from the Yale School of Drama, punctuated by a three-year tour of duty in the United States Coast Guard. He lives in New York City with his wife, Laurel Durst.